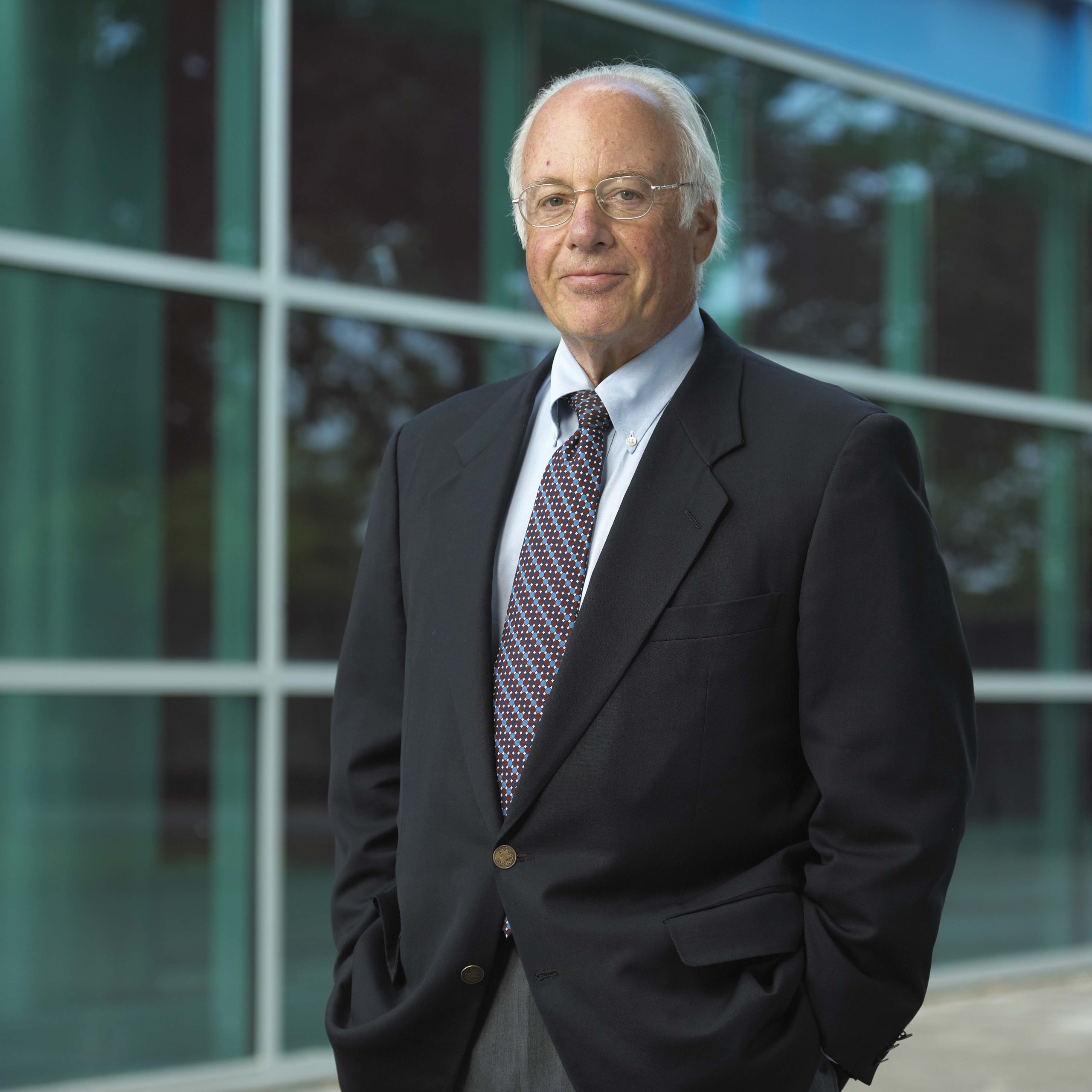 July 2020 – The Drew University Board of Trustees announced today the appointment of Thomas J. Schwarz as interim president beginning August 1.
Schwarz served as president of Purchase College, SUNY, from 2002 to 2019 and, shortly following his retirement, was appointed President Emeritus of Purchase College in recognition of his 17 years of distinguished service to the college.
He will take over the position held by President MaryAnn Baenninger, who will step down at the end of the month at the close of a transformative six-year tenure.
“After a vigorous search for the right candidate, I am extremely pleased that Thomas Schwarz will join our community as Drew’s interim president,” said William W. Landis III C’85, chair of the Board of Trustees, in a message to the Drew community.
“His record of success at Purchase College speaks for itself, and both the Board of Trustees and the search committee of the Board are confident that Thomas Schwarz is the proven leader we need to help Drew build on its recent progress, and into a bright future,” added Landis.
The search committee, comprised of Drew faculty, staff, trustees, administration and alumni, spent two months identifying and interviewing candidates for the role, looking for “an individual who shares our enthusiasm and our passion for Drew,” according to Angela B. Gerken P’15, who chaired the 10-person committee.
“In Thomas Schwarz, we have found that individual,” said Landis. “Drew University has selected a demonstrable leader with celebrated experience who will lead the university through what are currently very challenging times for higher education across the country.”
When he began serving as acting president in 2002, Purchase College was facing financial, academic and cultural challenges. Following a highly effective year-plus as acting president, Schwarz was formally appointed as the school’s fifth president following a national search.
During his 17 years at the helm of Purchase College, Schwarz led efforts that increased retention and graduation rates that exceeded national averages, and in the case of graduation rates, nearly doubled; spearheaded efforts that landed Purchase on U.S. News & World Report’s list of Top 10 Public Liberal Arts Colleges; created the President’s Task Force on Diversity, Hiring and Mentoring; oversaw $400 million in capital construction and rehabilitation campus projects; increased the college foundation and investment portfolio from $35 million to $95 million; created new revenue streams through campus partners and projects, including a senior living and learning community; aligned the school’s student life and academic affairs units; recognized the role of campus culture in student success through strategic initiatives; and made tremendous strides in achieving climate neutrality as a national leader in sustainability.
“I am honored by this opportunity to serve at Drew, and I believe in its mission to prepare students to add to the world’s good,” said Schwarz. “These are exciting and challenging times in higher education, and I’m looking forward to immersing myself in The Forest community and helping to guide Drew forward.”
Prior to his time at Purchase College, Schwarz was a partner and National Practice Leader of the Litigation Department at the law firm of Skadden, Arps, Slate, Meagher & Flom. He was a founding partner of the firm’s Committee on Diversity.
A Hamilton College and Fordham Law School graduate, Schwarz is a life member on Hamilton’s Board of Trustees and served as the college’s acting president in 1999 during the president’s six-month sabbatical.
He also served as mayor of Ocean Beach in New York’s Suffolk County from 1978 to 1987.