Diversity is Front and Center at NJ Colleges & Universities 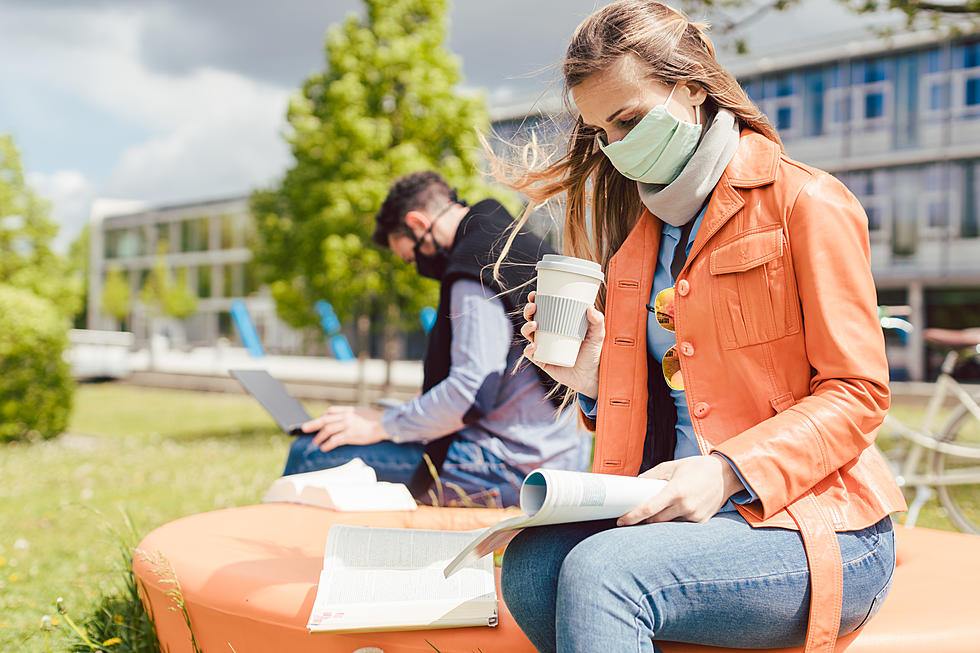 In response to national discussions about social justice and diversity,  New Jersey’s colleges and universities are taking a hard look at how to create meaningful change on their campuses.

“We actually have a special role to play … this has traditionally been a place where people’s thoughts and ideas sort of form,” said Lou Manzione, the president of the Association of Independent Colleges and Universities in New Jersey.

He said a variety of actions are being taken such as appointing high-ranking diversity officers, inviting campus speakers and holding campus vigils. Manzione said the emphasis is on fostering dialogue.

“These are not easy topics to address but the more that we can come together, discuss them, share concerns, share issues, the quicker we can come to moving the needle forward,” he said. “The classroom is the kind of ideal laboratory, hearing other things, trying out ideas, and sort of becoming that new you.”

He noted 40% of New Jersey higher education students are first-generation students, and more than 35% are from minority groups.

“We’re very proud of our demographics and it gives us even more impetus to have these discussions in this moment in time and looking at how we go forward,” he said.

At the same time, however, he acknowledged change takes time.

“Problems have been going on, not only in this nation but around the world for hundreds of years,” he said. “We can’t expect that one year of awakening or really throwing ourselves at this discussion is going to change it immediately.”

He said initiatives unfolding on New Jersey’s independent campuses include:

• Rider University has launched a series of diversity and inclusion initiatives aligned with its Inclusive Excellence Plan.

• Both Monmouth University and Princeton University have removed Woodrow Wilson’s name from buildings on their respective campuses, eliminating a symbolic barrier to the important work of creating a truly welcoming and inclusive space

• In July 2020, faculty from Saint Elizabeth University’s Criminal Justice and Psychology departments presented a panel discussion via Zoom on how law enforcement and mental health officials can work better together.

• Caldwell University is holding an anti-racism lecture series in response to a cry for racial justice following several incidents including the death of George Floyd in Minneapolis.

• Seton Hall University is also working closely with students to improve equity and build structures in which they can develop a sense of belonging for everyone on campus.