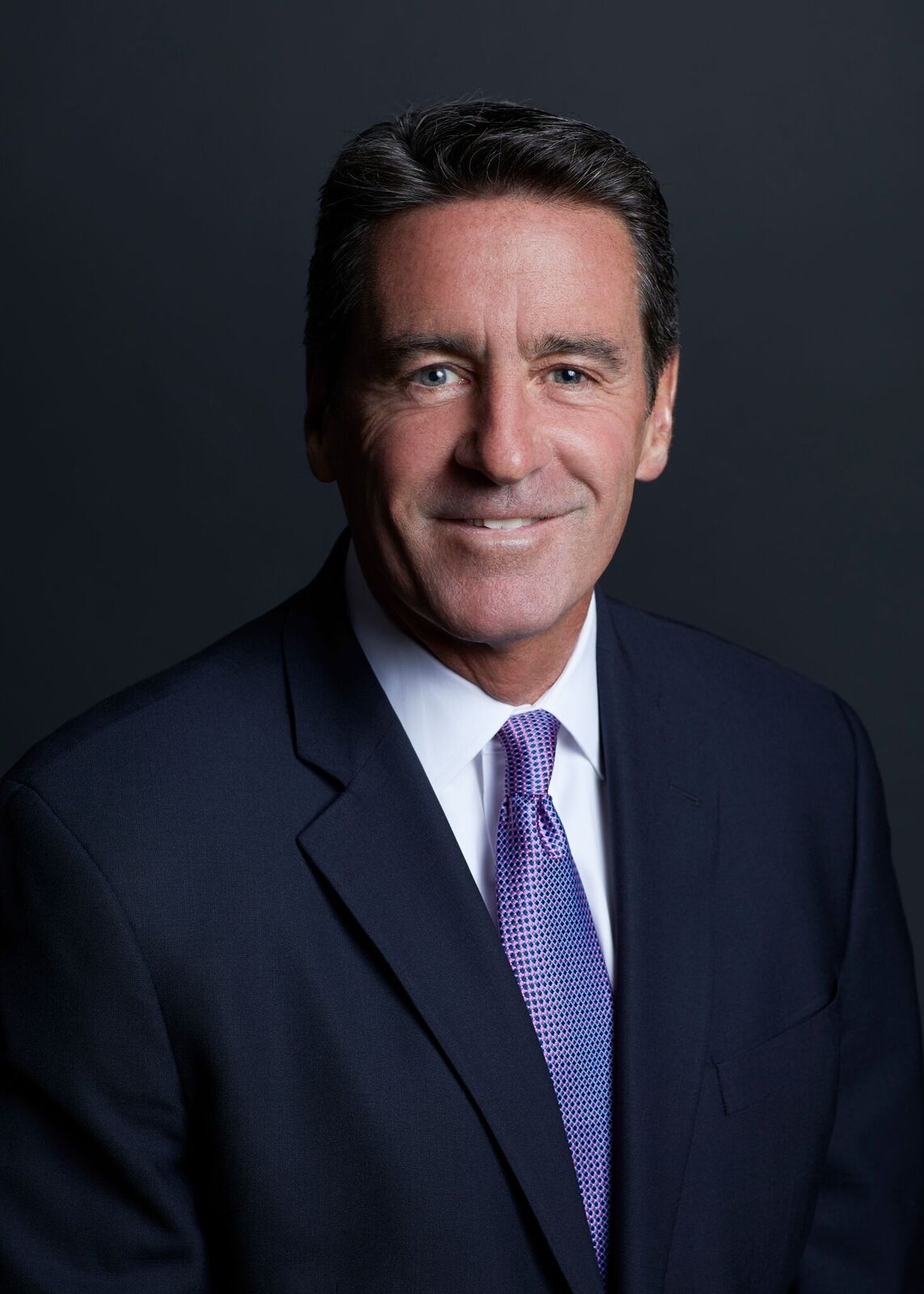 Helen J. Streubert, current chair of AICUNJ stated “The Independent Colleges and Universities of New Jersey are pleased to welcome Steve Reynolds to lead our new merged entity.  His leadership, management, and negotiation skills, coupled with his vision and passion for the independent sector, will be a great asset as we continue to move the organization forward.”

Reynolds has had a long and successful career serving in prominent roles as a corporate lawyer and litigator and brings over 35 years of management, leadership, and negotiation skills to ICUNJ. He is also a direct and repeated beneficiary of the value of independent higher education in New Jersey, with a passion for “paying forward” what has been given to him.

Reynolds most recently worked at Gibbons, P.C. as a Director, returning to the firm where, after law school, he began an 18-year career as a corporate and commercial litigator. While with Gibbons, Reynolds became a partner, served as co-chairman of Gibbons’ litigation department, and was also a member of the firm’s Executive Committee before beginning his ‘in-house’ career in 2001 during which he served as global general counsel at two Fortune 200 companies (Alcatel-Lucent and Aramark).

Before his return to Gibbons, Reynolds served as Executive Vice President, General Counsel, and Corporate Secretary at Aramark. Reporting directly to the CEO, he was a member of Aramark’s Executive Leadership Team. He led the company through a successful IPO and managed the legal, state, and federal regulatory issues in connection with several strategically important corporate acquisitions. He was also responsible for the process resulting in the 2015 recognition of Aramark as one of the “World’s Most Ethical Companies” by the Ethisphere Institute.

“I believe that I possess the requisite background, experience, energy, and leadership skill set to effectively lead ICUNJ and serve its member institutions and students.” said Reynolds. “I have been a member of the ICFNJ Board of Trustees for approximately 15 years and I feel that I have a unique understanding of the ICUNJ mission and how the combined organization might enhance its advocacy efforts, strengthen its corporate partnerships, and provide unique and more impactful resources for its students through more efficient and mutually beneficial mentoring programs.”

Reynolds succeeds Louis T. Manzione, Ph.D., who will continue to lead the organization until his retirement on July 23, 2021. Manzione was named president of the sister organizations (AICUNJ and ICFNJ) in July of 2018.

During his three-year tenure, Manzione guided the organizations through a period of transformation. This included moving the offices from Summit, NJ to Trenton, NJ in February of 2020, leading the organization through a worldwide pandemic, and navigating the merger of the two organizations into a single non-profit organization, Independent Colleges and Universities of NJ (ICUNJ), to build upon synergies and to more efficiently and effectively advocate on behalf of the students who are served by independent colleges and universities in New Jersey.

Reynolds holds a bachelor’s degree in history from Princeton University, and a juris doctorate from Fordham University School of Law. Additionally, he has served as a member of the ICFNJ Board of Trustees for 15 years.

Reynolds and his wife, Julia, reside in Spring Lake, NJ and are the parents of four sons – three of whom have also attended an ICUNJ member institution – and a 14-year-old daughter.

The Independent Colleges and Universities of New Jersey represent the 14 non-profit, public mission institutions across the state by helping to advance independent higher education in New Jersey, foster public interest in policy and legislation, and support strategic investments in programs, scholarships and education.

The ICUNJ Membership consists of the following institutions: