New Jersey is “The Education State” – – With Plentiful and Beautiful Gardens! 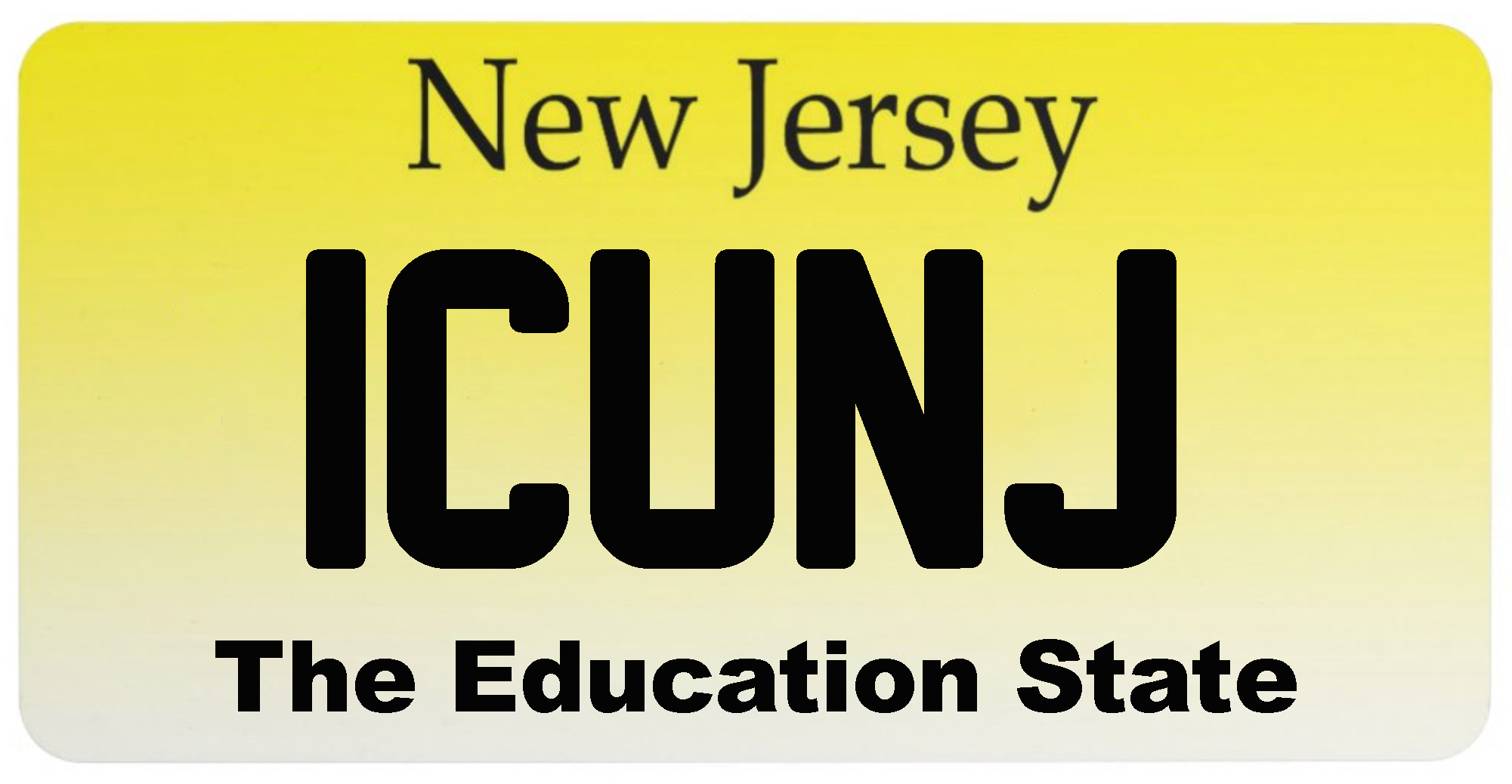 There has been historical debate over the true origins of our nickname, “The Garden State”. One theory is that a couple of cranberry farmers in the mid-19th century came up with the name to help market their farms in the Pine Barrens. Another cites remarks from a Camden resident attorney and farmer during a speech in 1876 in Philadelphia, in which he praised the abundant produce present in South Jersey. The nickname was formally enacted by the state legislature in 1954, despite a vehement veto effort from then Governor Robert Meyner – – who stated that he did “not believe that the average citizen of New Jersey regards his state as more peculiarly identifiable with gardening or farming than any of its other industries or occupations”. Despite his logical challenge, Governor Meyner’s effort failed and “The Garden State” is now seen on our license plates by millions throughout the country – – often drawing responses such as “yeah, right” or “huh?”

Now, we absolutely do have some of the most beautiful and plentiful gardens and farms in America, but is this really what makes our state so special? And can we honestly lay claim to be the state with the best gardens in the nation?

In my opinion, no doubt influenced by my role leading an organization that supports 14 incredible educational institutions in New Jersey, what does make us special and what we should be justifiably taking pride in, is our educational system. As recently as May of this year, New Jersey was once again cited as the top ranked state for education – – and it really has not been a close contest for a while. The US News & World Report gave our state the number 1 ranking in its recent survey of key attributes of each state. They cited, among other factors, our leadership in high school and college graduation rates, our high school students’ exemplary reading and math test scores, as well as their overall preparedness for college, and how uniquely well-equipped our college students are for life upon graduation. As taxpayers, who have provided the abundant resources necessary to support our pre-K through grade 12 students, we should take credit for this remarkable recognition. And we should take that credit as publicly as we possibly can.

Unlike those who might scoff at our touting our gardens over those from other states when they notice our license plates (and, come on, you know they do!), no one – – either from New Jersey or any other state – – can legitimately contest the claim that we are “The Education State.” The value of taking this well-earned credit would be meaningful and immediate – – not only for our ‘Jersey Pride,’ but also in connection with our efforts to draw attention to why our state is the most livable in the nation.

When families consider moving to a new home, what is often the first question they ask a local realtor? It is “how strong is the school system?” Similarly, when corporations consider where to locate, they focus on how they might attract talented employees through the quality of the schools for their children. I am certain that none of these families or companies consider the comparative quality of our gardens during their decision-making process.

While a recent survey (sponsored by the Farm Bureau) indicated that approximately 75% of those who responded checked ‘no’ to the question of whether we should change our nickname, it appears that no alternative was offered. Had respondents been given the option of choosing “The Education State” and been made aware of both the origins of the current moniker and the fact that we lead the nation in the education of our students, I believe that the result of this survey would have been dramatically different and supportive of a name that would have tremendous value and more accurately reflect what we should be best known for.

I know that this change may never happen, but even engaging in a public dialogue about the possibility would create awareness of our standing as the state with the smartest and most well-prepared students in the nation, and that would not be a bad thing.

Steve Reynolds is the new President of the Independent Colleges and Universities of New Jersey (ICUNJ), and assumed his new role on July 26th.

Thank you, Joyce Estey and WRNJ Radio for continuing the conversation with ICUNJ President Steve Reynolds about acknowledging New Jersey as the “Education State”. Listen here…