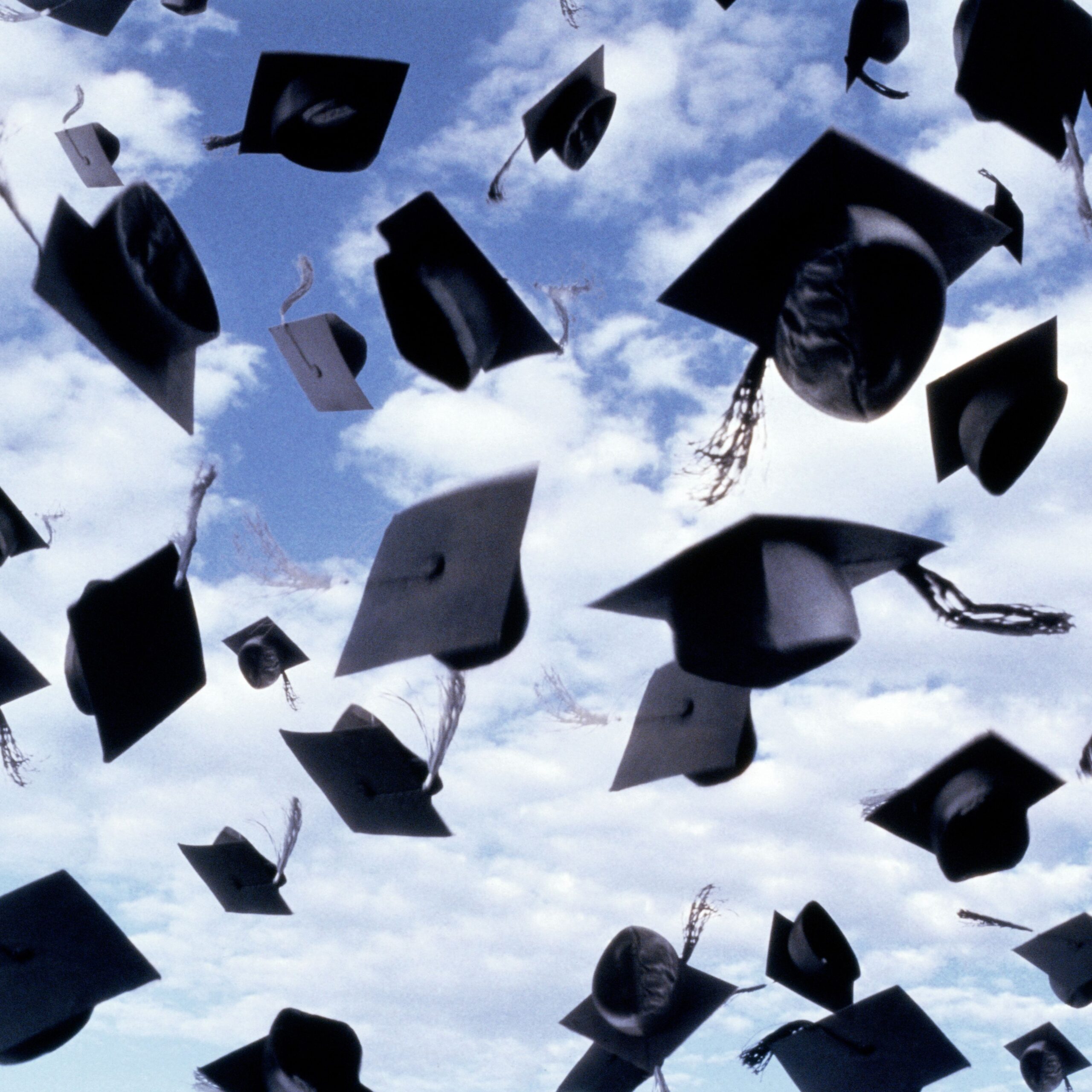 Congratulations to the Class of 2022! Commencement season is upon us and ICUNJ institutions have announced their honorary degree recipients and commencement speakers for their respective in-person graduation ceremonies this year, and the list is quite impressive.

The Honorable Jose L. Linares, a retired judge and practicing attorney who broke ground as the first Hispanic to serve as Chief Judge of the United States District Court of New Jersey and as the first Cuban-born District Court Chief in the United States, along with Mailissa “Bisa” Yamba-Butler is an award-winning professional artist who has garnered national praise for creating fiber art recognized as historically significant in telling and celebrating the history of African Americans will receive honorary degrees and address the Class of 2022 at Bloomfield College’s 149th Commencement Ceremony.

Dr. Luis Jódar, Senior Vice President and Chief Medical Officer, Pfizer Vaccines, and Dr. Kimani Paul-Emile, Professor of Law, Associate Director and Head of Domestic Programs and Initiatives at Fordham Law School’s Center on Race, Law & Justice, and faculty co-director of the Fordham Law School Stein Center for Law & Ethics, will speak at the College of Liberal Arts at Drew University, the Rev. Dr. Wolf, author and an active member and executive with a number of prison and nonviolence groups, will deliver an address at the Drew Theological School ceremony.

John E. Harmon, Sr., IOM, the founder, president, and CEO of the African American Chamber of Commerce of New Jersey will deliver the address at Fairleigh Dickinson University.

Jeh Charles Johnson, former Secretary of Homeland Security during the Obama Administration will be the keynote speaker at the Felician University’s Commencement, which will be held at The Rink at American Dream – a first for American Dream and Felician.

Princeton University’s Class of 2022 has selected Dr. Anthony Fauci, the Director of the National Institute of Allergy and Infectious Diseases, as this year’s Class Day Speaker.

Jacqueline Fortune Carter, the Director of Community Engagement of Harris County Sheriff’s Office in Houston, Texas will give the commencement address at Saint Elizabeth University.

And Hall of Fame baseball player, philanthropist and best-selling author, Cal Ripken, Jr. will deliver the commencement address at Stevens Institute of Technology.

The Class of 2022 will surely be inspired by this year’s commencement speakers.