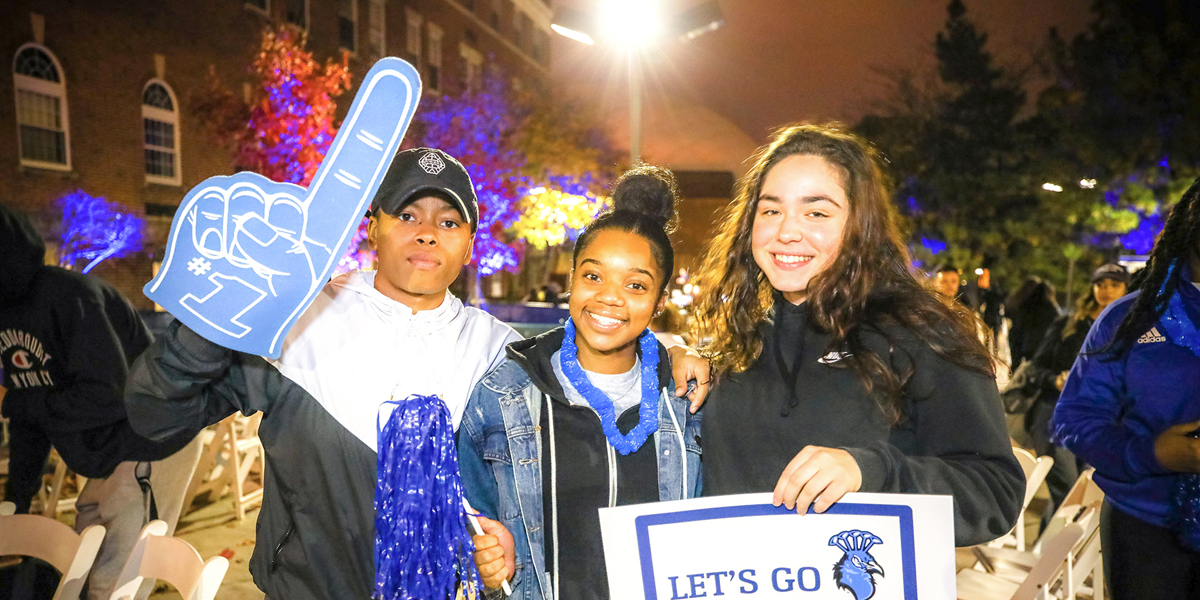 #1 in NJ for Social Mobility

Saint Peter’s University, inspired by its Jesuit, Catholic identity, commitment to individual attention and grounding in the liberal arts, educates a diverse community of learners in undergraduate, graduate, doctoral and professional programs to excel intellectually, lead ethically, serve compassionately and promote justice in our ever-changing urban and global environment. One of twenty-eight Jesuit colleges and universities in the United States, Saint Peter’s is the only one in New Jersey and enrolls more than 3,000 students with campuses in Jersey City and Englewood Cliffs, N.J., and offers more than 50 undergraduate and 13 graduate programs.

Saint Peter’s is a federally designated Hispanic-Serving Institution and is recognized as a Non-Governmental Organization (NGO) by the United Nations. Saint Peter’s ranked highest in New Jersey and 12th overall for Social Mobility in the Regional Universities North Category of the 2020 U.S. News & World Report Best Colleges Rankings and remains among the top 100 “Best Regional Universities in the North.